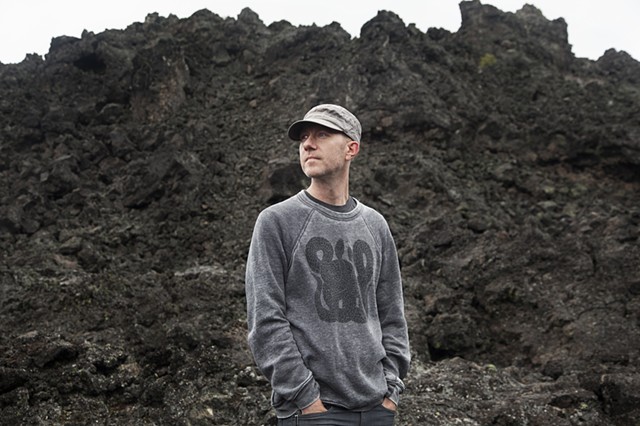 Brian Kirkbride is a composer, artist and programmer based in Chicago whose cross-disciplinary practice integrates data, field recordings, synthesizers and found sound from records and films through conceptually-driven audio processing. Most recently, his work has been shown at Whitechapel Gallery, London and The Arts Club of Chicago.

With visual artist Jenny Kendler, Kirkbride has collaborated on several large-scale sound art and data-driven projects, which have been exhibited at venues such as the Museum of Contemporary Art Chicago, EXPO Art Fair Chicago, at the Lincoln Park Conservatory for Experimental Sound Studio and at Millennium Park for the Arts Club of Chicago and Art Institute of Chicago.

Kirkbride has been involved with the Chicago arts community since 2005, when he founded OtherPeoplesPixels, a service that enables artists to share their work online. He is also a co-founder of the OPPfund supporting the arts, social justice and environmental preservation—including the MAKER grant in partnership with the Chicago Artists Coalition.

He is a member of Deep Time Chicago, a collective of artists, activists, educators and scientists working to more fully comprehend the interaction of human culture and industry on the surrounding environment. By organizing walks, talks and exhibitions, and through publishing Deep Time seeks to encourage a more just and sustainable future for humans and non-humans alike.

In 2017, with Nick Santos, Kirkbride established the ClimateMirror project, a volunteer effort to protect at-risk climate data from an anti-science US administration.